The Dehesa (meadowlands) sees the light and is shaped every day

Every year in #LaDehesaViva a painstaking process takes place caring for the Holm oaks, which quite often is not even perceived because looking at it from outside it just seems like the natural development of the trees happens spontaneously. However, the reality of the matter is that the magnificent shape that the crown of the tree develops is the result of the continuous care that we put into the same, mainly during the end of winter and the springtime. The first task in hand is to locate those Holm oaks in which the crown has grown to a huge dimension, thus putting it at risk of breaking when the winter snow and winds make their appearance. Thus, one by one, the crowns are «lopped off»: one could say that it is almost a drastic pruning of the tree, as only a few main branches are left untouched, thus liberating the tree of the thinner branches that can disastrously break off when hundreds of kilograms of snow brought in by the heavy blizzards are dropped onto the trees. Following the pruning and in only one season, the result is as can be seen:

This type of pruning does not endanger the production of acorns in the coming season in the least, as blossoming and production of acorns actually takes place on the quickly developing branches and, despite the number of female flowers being reduced, the acorns are actually larger precisely because of this reason: exactly because there are less of these branches. Hence, practically from the very first moment our Ibérico pigs can go out on the montanera (free-ranging period) and partake of the acorns, right under the crowns of the trees no matter how recent their pruning has been. Also, quite rarely are all the Holm oaks in an area pruned at the same time, so the drifts can continue their trek through the meadowlands during the free-range period without any impediment whatsoever.

Growth of the Holm oaks, once pruned, is also spectacular. Normally a first explosion of branches in a vertical direction takes place, which as commented before, also greatly reduces the risk of the branches breaking:

In just barely four years it will be very difficult to distinguish the oaks that have last been pruned by merely observing their silhouette. The crown once again acquires its characteristic shape, growing as of that point in a completely «normal» way during 20 years, thus creating the idyllic landscapes that impart our character onto us.

Likewise of utmost importance are all the branches that are pruned and placed under each Holm oak, which are afterwards chopped into logs and removed from the meadowlands, turning into an excellent fuel, the famous Holm oak firewood, which in its most part is obtained from these meadowland practices. Also to be taken into account is the fact that although this type of firewood does of course issue a certain amount of CO2, its carbon footprint is actually considered to be nil as nature itself continuously absorbs it (in this case the trees that provide the same as they are not felled) and, therefore, the CO2 that is issued is once again captured by the source itself.

This operation is carried out on each Holm oak every 25 to 30 years, depending on its development, which thus allows us to enjoy enormous tree crowns and it also allows us to create memorable corners and wonderful shade under which all inhabitants of the #LaDehesaViva Sierra de Codex take refuge. 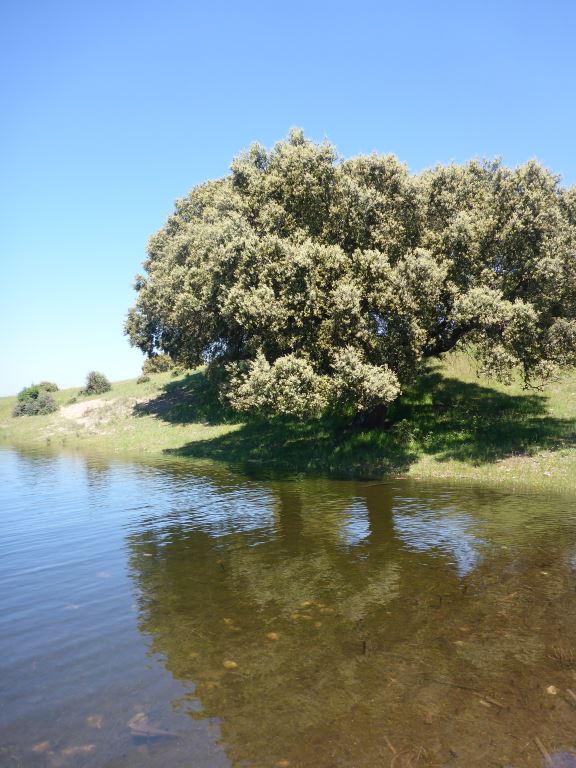 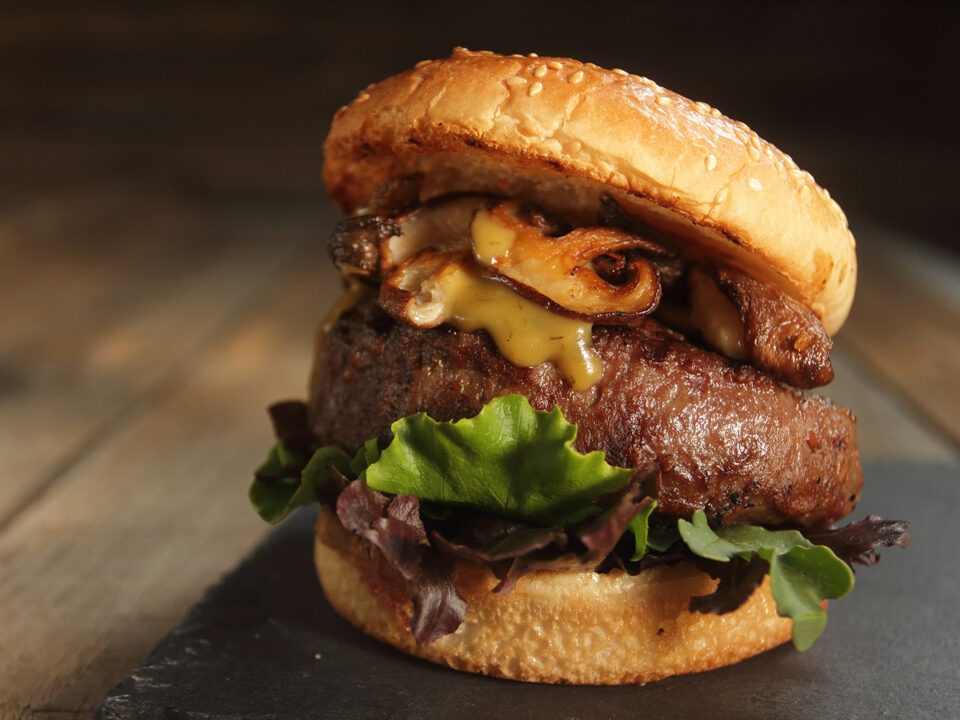 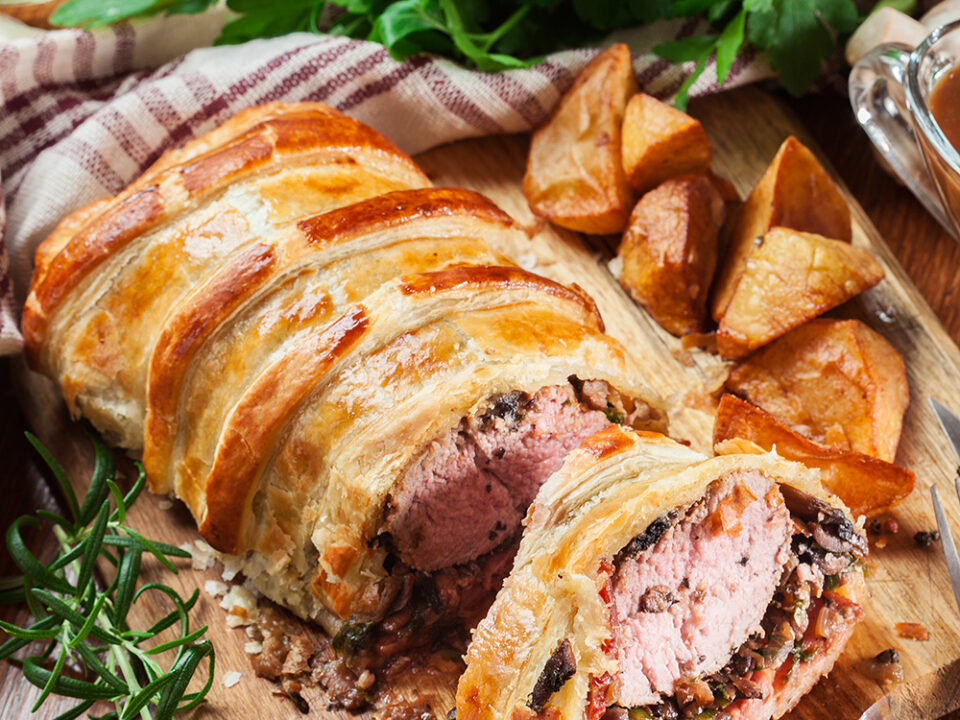